Notes from a Virtualization Consultant 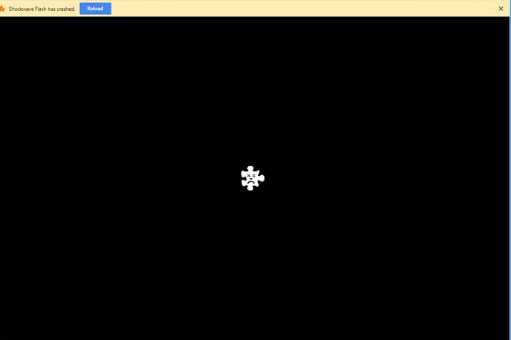 William Lam has a blog about it here: http://www.virtuallyghetto.com/2017/10/shockwave-flash-has-crashed-workaround-for-vsphere-web-flash-client.html

This i not only Google Chrome that has this problem but also other browsers, the problem is with Adobe Shockwave Flash version 27.0.0.170.

The VMware KB contains a workaround, but downgrading to the Shockwave Flash to 27.0.0.159, you expose your browser to a day-0 security thread.

Hope Adobe/Google/Firefox/Microsoft will fix this fast.